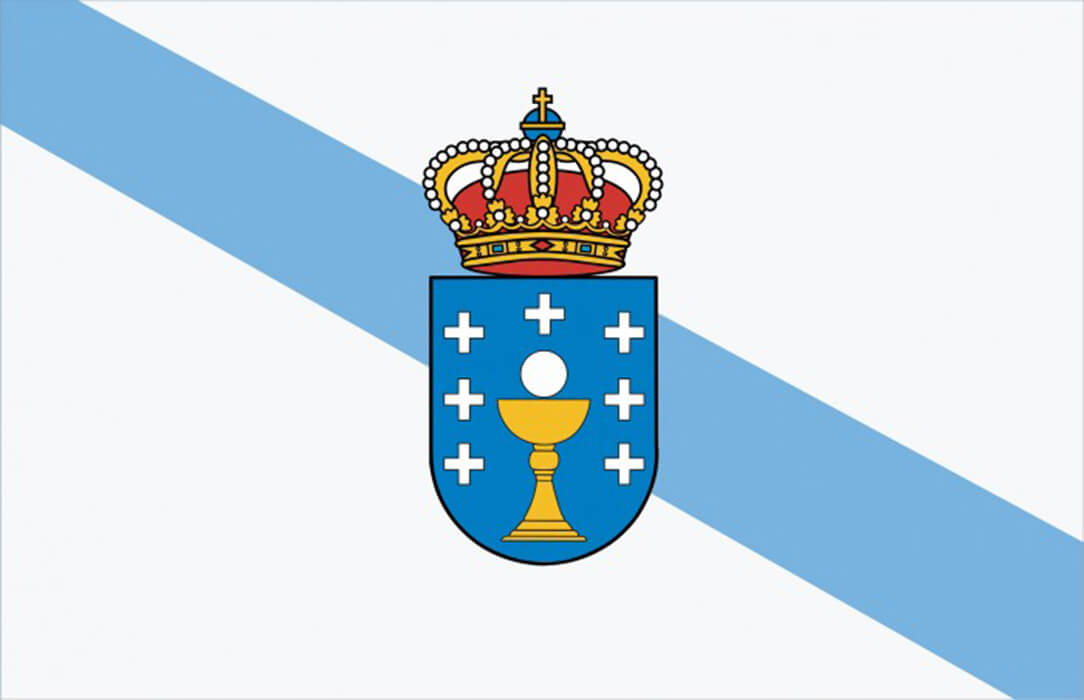 Vigo, 1950. Degree in Medicine and Surgery from the University of Santiago de Compostela (1976). Specialist in Company Medicine (1979) and Occupational Medicine (2003), among other degrees. She has been a member of the Galician Society of Medicine and Safety at Work and the Spanish Society of Preventive Medicine and Hospital Hygiene. In her more than forty years of professional career as a doctor, she has held various positions of responsibility at the Povisa Hospital in Vigo, retiring in 2015 as Head of Occupational Health Service.

President of the Association.

Madrid, 1976. Law degree from Universidad Complutense (1999) and Master in Business Administration from IESE (2015). Amateur art collector, pursuing a degree in Art History (UNED). Member of the Bar since 1999, he began his career in the international law firms Clifford Chance and DLA Piper. He is currently Managing Director and responsible for European clients at BBVA Corporate & Investment Banking (CIB), as well as a member of the board of trustees of Fundación Balia por la Infancia.

First vice-president of the Association.

Second vice-president of the Association.

Madrid, 1976. Law Degree from the Complutense University of Madrid (1999) and Master’s Degree in Corporate Legal Advice from ICADE (2000), as well as European Financing Advisor by EFPA. She began her career as a lawyer at Pérez-Llorca Abogados, specializing in corporate law and mergers and acquisitions, with a period spent at Dewey Ballantine in New York. She is currently a partner at Abante Asesores and head of its legal department.

Vocal and secretary of the Association.

Vigo, 1948. Law degree from the University of Santiago de Compostela (1973). Attorney at Law by the Madrid Bar Association, specializing in civil and commercial litigation.

Buenos Aires, 1985. Gony Zubizarreta is one of the best professional surfers in Spain and the best Galician surfer of all time. Born in Argentina, his family settled in Val Miñor when he was a child, where he became a rising star of surfing, winning the 2002 ISA Junior World Championship.

He currently competes in the ASP world circuit and in the MEO League in Portugal (a competition he has won in two editions). He is a member of the national surfing team (winning the ISA World Championship in 2018) and a candidate to represent Spain in the Tokyo Olympics.

Madrid, 1974. With more than 20 years of experience in the financial sector, he is currently responsible for the Global Client Coverage area of BBVA Corporate & Investment Banking (CIB). He is a member of the CIB Management Committee. He joined the BBVA Group in 2000, in the project finance area, and since then, he has led different business units in Madrid, London and New York. He has led the CIB Latin America area and the Global Cross Border business in CIB.

Previously, he was responsible for the Structured Finance business in the USA and the Infrastructure sector for corporate clients in Spain. Prior to joining BBVA, he worked at ExxonMobil. He holds a degree in Economics from Universidad Complutense de Madrid and an MBA from IE Business School.

Vigo, 1982. Entrepreneur and former professional surfer. Jaji was one of the first Spanish surfers to compete internationally in a professional way. He has traveled around the world and has lived in Australia and California.

He is a regular contributor to major industry publications. He has been presenter of the TV program «Ojo de Pez» and director of the Volcom team. Founder of the website Cerveza Salada, and of the reference Surf Club and Surf School of Val Miñor: Vigo Mafia Surf Club and La Conservera del Surf, as well as of an event agency related to Surf, the Spanksys Agency.

Sevilla, 1974. Cultural manager and programmer, he holds a degree in Art History from the University of Seville, with studies at the Università di Perugia (Italy), and a Master’s Degree in Cultural Management from the University of Barcelona. After developing a heritage recovery program at Fundación Tres Culturas del Mediterráneo, and international cooperation projects at Fundación Cajasol de Sevilla, he worked as a cultural manager at the Cultural Council of the Spanish Embassy in Colombia.

Since 2011 he has been working at the public company Acción Cultural Española, AC/E, as head of the Film Area. Previously he worked at SEEI, Sociedad Estatal para Exposiciones Universales (State Society for Universal Exhibitions). He is the director and screenwriter of the documentary film «Murillo, el último viaje«, which had a great national and international tour.

He has developed his career in the world of finance and management in companies such as Carolina Herrera and Mahou.

Vigo,1978. Agronomist engineer, but professional sailor by profession. He started sailing when he was 9 years old in the Real Club Náutico de Vigo and never again could separate from the sea. Member of mythical teams such as the TP52 CAM of H.M. King Felipe VI or BAR (BEN AINSLIE RACING) of the America’s Cup. In turn, he has been Project manager of Reb Bull Youth Americas Cup, shore manager of the Volvo Ocean Race team VESTAS 11TH HOURS, achieving his greatest success as Boat captain of the Volvo65 ABU DHABI team, winner of the Volvo Ocean Race 2014-15 edition, being one of only three Spaniards with this trophy.

He is currently focused on his third participation in the OCEAN RACE ocean race with the VIVA Mexico team.

Vigo, 1974. Degree in Biology, specializing in Biology and Conservation of Natural Areas, from the University of Vigo (2002) and Master’s Degree in Quality, Environment and Occupational Risk Prevention, specializing in Occupational Safety, from CIP (2003). Specialty Industrial Hygiene by Academia Abrente (2003), and Specialty Ergonomics and Applied Psychosociology by Formastur (2006).

Degree in Pharmacy Assistant by Universidad Camilo José Cela (2016). She began his professional career in the automotive sector, moving on to Biopharmaceutical, wastewater treatment and waste management.

Vigo, 1981. Lawyer specializing in commercial and real estate law. He has spent most of his career at the international law firms Squire Patton Boggs and Linklaters, advising national and international clients in some of the most important transactions in the Spanish market. After holding the position of director of the legal department and secretary of the board of Bimba y Lola, Álvaro is currently a partner at West Oak Partners -based in Vigo- and Partner at Ambar Partners. He also collaborates with some business schools as a professor of mergers and acquisitions.

Additionally, he has been recognized by the Best Lawyers directory in the area of Corporate and Mergers and Acquisitions Law and nominated as one of the best forty lawyers under forty years of age.

Madrid, 1975. Graduated in Business Administration from UCM and Master in Commercial Management and Marketing from IE.
He has developed his career as commercial director in different sectors, from construction, consumer goods, industrial and services. Founder of LUMARDI Desarrollos Comerciales, SL, a company dedicated to import consultancy, OEM manufacturing and exclusive product distribution.

He holds a degree in Marketing and Advertising from the Escuela Superior de Estudios de Marketing and an MBA in New Technologies and e-commerce from the Universidad San Pablo-CEU. He worked in Marketing at BANIF Bank, part of the Santander Group, which he left to create his first company when he was only 24 years old. Currently, he is CEO and senior partner of Hugworld International Distributions, better known as Cristalinas.

Vigo, 1989. In addition to co-founding La Pera Projects, she is the director of Pablo’s Birthday gallery in Manhattan. At the same time, she has held the position of Head of VIP Relations for the Miami and San Francisco editions of the UNTITLED, ART art fair, an institution with which she continues to collaborate. Previously he has held management positions in galleries in London and Portugal. One of his main professional interests has been, and still is, to build an artistic bridge between America and Europe, in addition to supporting the most emerging proposals of current art.

With a degree in Art History from the Complutense University of Madrid, after several specialization courses, she has recently completed the executive program «International Leadership in Visual Arts Management«, taught jointly by NYU, University of Deusto and the Guggenheim of Bilbao.

ASSOCIATION FOR THE REPATRIATION OF THE ROMAN MOSAIC OF PANXÓN

And if you have any questions, do not hesitate to write to us at our e-mail address:

Or to our WHATSAPP: